LGBT documentary: Gay, Old and Out 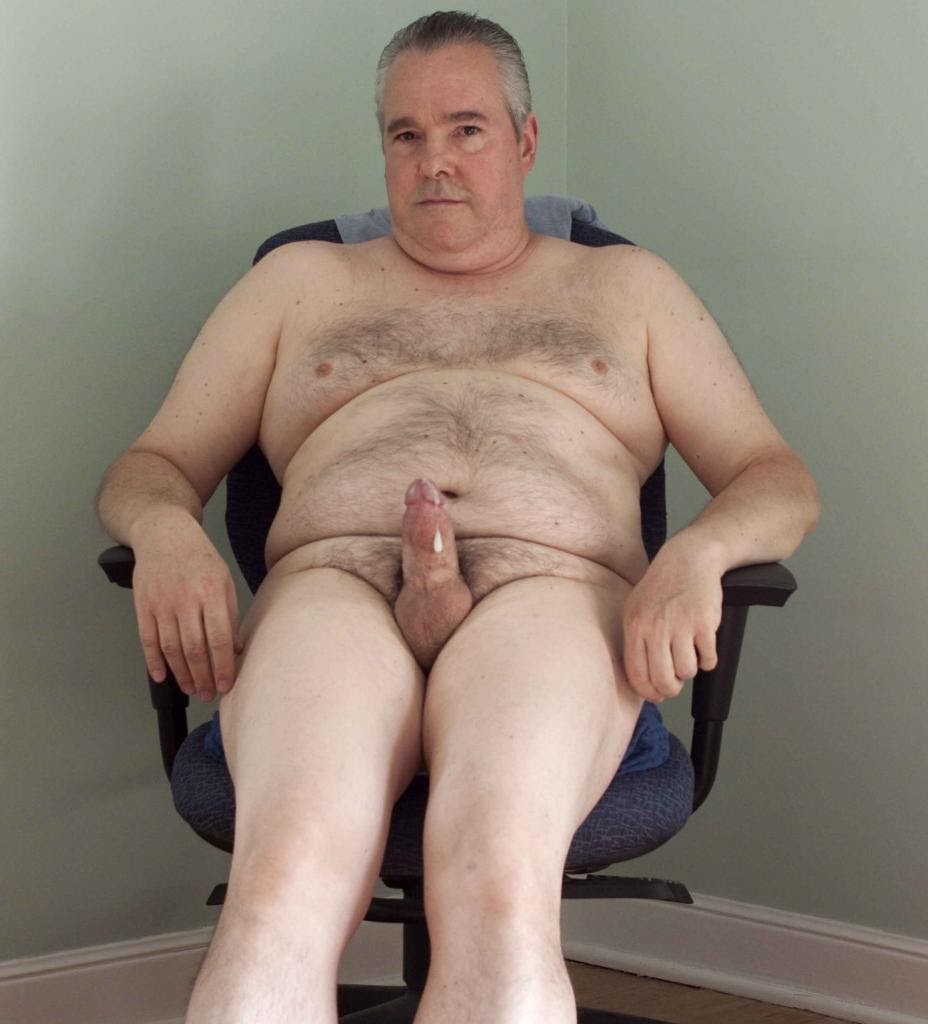 :::The artwork contained on this page or its links are of an adult nature!:::